I'd still like to see O'Neill as our most advanced forward, as opposed to Campbell.

We missed the Bermudan lads. Bascome keeps us ticking and looking forward in the middle. I was surprised to see Wheatley not Omar, who was ok, but not outstanding. I doubt he would've seen out the whole game had Atkinson not broken. I suppose the theory is that Omar is a bit similar to Hatfield, but i'm not so sure. He didn't look comfortable at right back at all, and was out of position a lot.

We really missed Donowa as an option. Thommo had another poor game, but then he smashes the winner in. I'm surprised by the reluctance to give Bell a game. I know he's young, but he had a good preseason. We needed to shuffle the options up top I felt.

Overall, we were comfortably the better side, but need to cut out stupid errors. They had one chance all game, and the defence parted like the red sea for it. I hope Hedley is comfortable at right back, i think he'll be getting his chance there for a bit. I don't expect Atkinson or Liddle will be ready particularly soon.
Top

divas wrote: ↑
Thu Sep 05, 2019 3:53 pm
For every short corner that doesn’t go anywhere a long corner either doesn’t beat the first man or goes too long

corners get you far less goals than you think. quick google search gave me this:

On average, the data show that a corner is good for (drumroll ....) 0.022 goals. This means that the average EPL team scores 1 goal from a corner about every 10 games

so - perhaps the theory behind the short corner is to almost make it not like being a corner and more like open play?

Interesting stat, expected it to be more than that, although I guess it is taking an average of EFL teams all of who will have different playing philosophies and players to suit their individual styles. Mostly it seems to be considered 'old school' now to defend well, play for the set pieces and use them to deadly effect. The likes of Phil Brown, Tony Pulis and Sam Allardyce made a good fist of it with plenty of premier league teams flooding the box with big men and having a few players with the quality to put in a good delivery.

I guess part of it also comes down to the fact for the past two seasons we haven't been a particularly big side. If you can win the first header when the ball comes into the box that's when you create problems, whether its an attempt on goal or something for the smaller attacking players to react to. There aren't perhaps the types of player you need hurling themselves at the ball. Thinking of our starting line up, I can only think of 3 obvious 6'0+ players on the pitch at any one time (two from the CB's of Heaton, Laing and Galbraith and Tyrone O'Neill). Compare that to in the past, thinking particularly our Evo-stik prem season and the first season in the national league north where we were very good on set pieces. In the Evo-stik we had 4 from Hunter, Brown, Burgess, White and Galbraith (basically a 6'0 plus back line) as well as Purwal, Hardy, Armstrong. Potentially 6 or 7, 6'0+ players in the box to win that first ball. Similarly in the first NLN season there was Brown, Burgess, Galbraith, Syers, Beck and Hardy again 6, 6'0+ players.
Top

I would prefer to see corners hammered in, instead of looping them up in the air, Alan White scored a few like this, it causes panic for defenders as the slightest touch it can end up in the back of the net. We had 13 corners against I think they all followed the looping it up, big centre back eat them all day long, we need a bit of variety.
Top

Ah, the man who supports a variety of teams. That makes sense? Thanks Andy-good to see you're keeping up with affairs.
Top 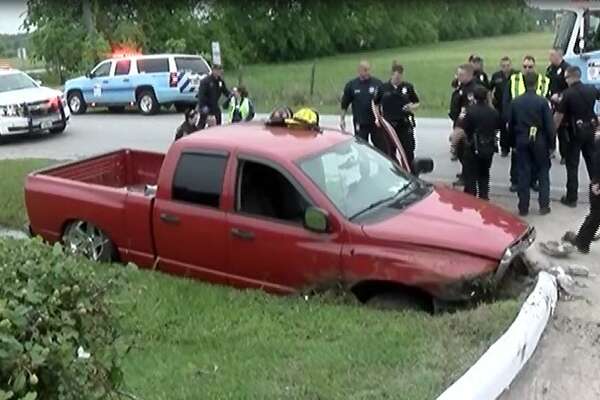